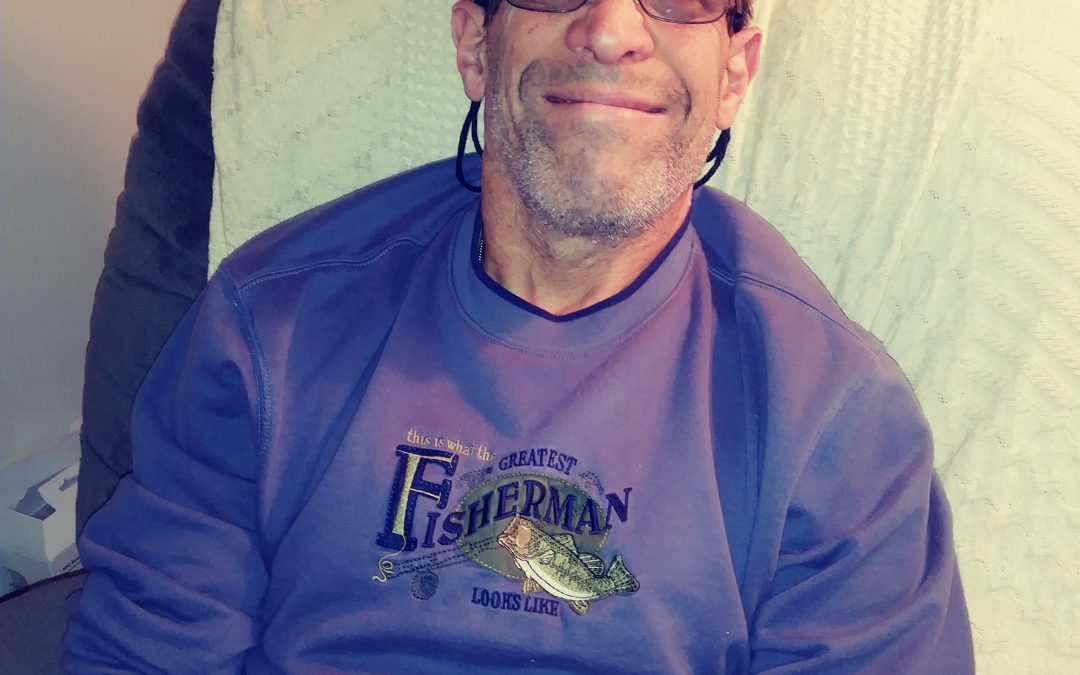 Six years ago on Christmas day, Ed Duko was diagnosed retroperitoneal cancer, one of the most difficult cancers to treat. But with Jesus-centered faith and the power of prayer, God brought a miraculous healing, leaving his doctors perplexed. For Ed and his wife, Cathy, however, there was never a mystery. “They (doctors) didn’t want to hear about the power of prayer, but there’s no doubt in my mind that’s what saved my life,” Ed said. “One nurse even told my wife I wasn’t going to make it. But we never lost our faith in God.” The couple recently celebrated their 22nd wedding anniversary- an anniversary that almost never existed. “I was ready to give up on men when I met Ed. He was very quiet, I tried to engage in conversation, but he made it tough,” said a laughing Cathy. “Finally, as we got to know each other, I saw his compassion, he was considerate – I saw a lot of good in him but he needed to make some changes in his life.” The biggest change he made was accepting Christ, completely transforming his life. “When I met Cathy, I wasn’t a practicing Christian. In fact, I was living a party life. She led me to God and ultimately saved my life in the process,” he said. “She opened my eyes to the power of the Lord, inspiring me to recommit my life, and it’s the best decision I ever made.” Not long after he defeated cancer, the couple’s faith would be tested again. Ed was diagnosed with C. diff, a bacterium that causes diarrhea and colitis (an inflammation of the colon). He was unable to eat on his own and lost 20 pounds within a two-week time span. But he refused to let fear enter – and with Cathy by his side, their faith remained at a high despite the severity of the situation. “We never spoke a single word of doubt despite our disappointment,” Cathy said. “To go from such a high (with recovery) to such a low so fast was tough, but we did what we always do, and lived by faith and prayer. What got us through this time was the fact that God is not just able, but knowing that He will.” And God did!  Ed has been free of this disease ever since, going on five years now. Overcoming health issues is nothing new for Ed. Born with a narrow spine, he needed open heart surgery at 6 months old to treat a hole in his heart. He’s also has cataract surgery for both eyes and 20 teeth pulled at one time due to grinding. All this, in addition to three years ago, when he developed Atrial fibrillation (also called AFib). AFib, is a quivering or irregular heartbeat that can lead to blood clots, stroke, heart failure and other heart-related complications.  A year later, he needed to see an electrophysiologist after abnormal heart rhythms were detected, in which his doctor described as the most complicated case he ever saw. Typically a 2-hour procedure, Ed’s surgery lasted 6 hours with many questions. “Of course we were concerned, but not defeated. We prayed upon it, gave t to God and not long after the abnormal rhythms stopped and have not returned. The power of prayer is real! God hears us,” she said. While Ed knows there’s always the possibly of his health issues reoccurring, he lives his life with no reservations – and it’s all due to his trust in the Lord. “I come expecting not worrying. Sure, I’ve faced some difficult situations, and not just from a health standpoint, but I’ve never had the mindset of ‘why me’. I’m so grateful for what the Lord has done in my life.  I have a wonderful wife, friends, a great church family, life is so good,” he said. Cathy marvels at her husband’s outlook on life. “I may have led him to God, but he inspires me every day with his display of strength and trust in the Lord. He has the best attitude of anyone I know. Ed’s been letdown a lot in his life but he’s always positive. He’s a man of God with a wonderful heart, and I’m proud to be his wife.” At Greater Life Church, we’re also proud – proud to call this wonderful couple of God family. Thank you Ed and Cathy for portraying our mission, by accessing the power of prayer to change lives and hearts.